The Tokenization of Time | Rise, Risks, and Roadmaps of Alchemix (ALCX) vs. Flashstake (FLASH) 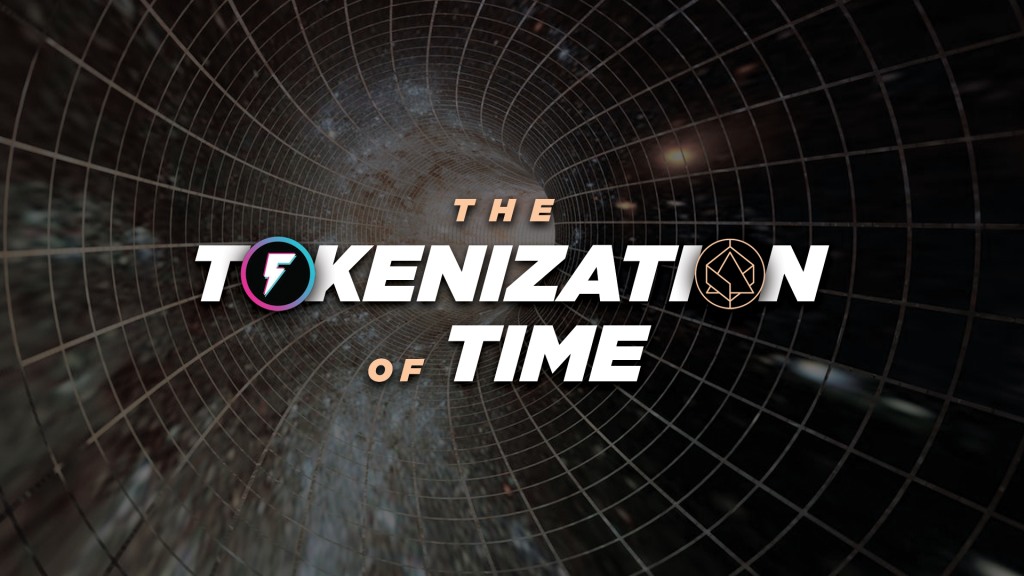 The Time Value of Money (TVM) is a straight forward concept:

Money you have now is worth more than the identical sum in the future due to its potential earning capacity.

While time traveling in the physical world is something still reserved for the adventures of Marty McFly, what if it were possible to time travel in the financial world? What if we could redeem money from the future, today?

The invention of Ethereum made all of this possible.

The remainder of this article will:

A few disclaimers before we start

Alchemix positions itself as “The future yield tokenization protocol.”

In short, it allows anyone to lock up DAI and mint (up to 50% in value) of the alUSD token. The alUSD token is the native stable coin of the Alchemix platform.

It is similar to taking out a loan, however, the genius of Alchemix comes when you understand two things:

“Your only debt is time” — a great tagline.

On the other hand, Flashstake positions itself as: “The time travel of money”

In short, users can stake $FLASH for a pre-determined amount of time and and instantly earn a variety of tokens like ETH, DAI, XIO, etc.

While the APY for the return is not limited, the average APY of the Dapp so far has hovered around 25–40%.

The Future is at Stake

While these two protocols are attacking the space in two very different ways, it seems clear the industry is curious on exploring and experimenting with time.